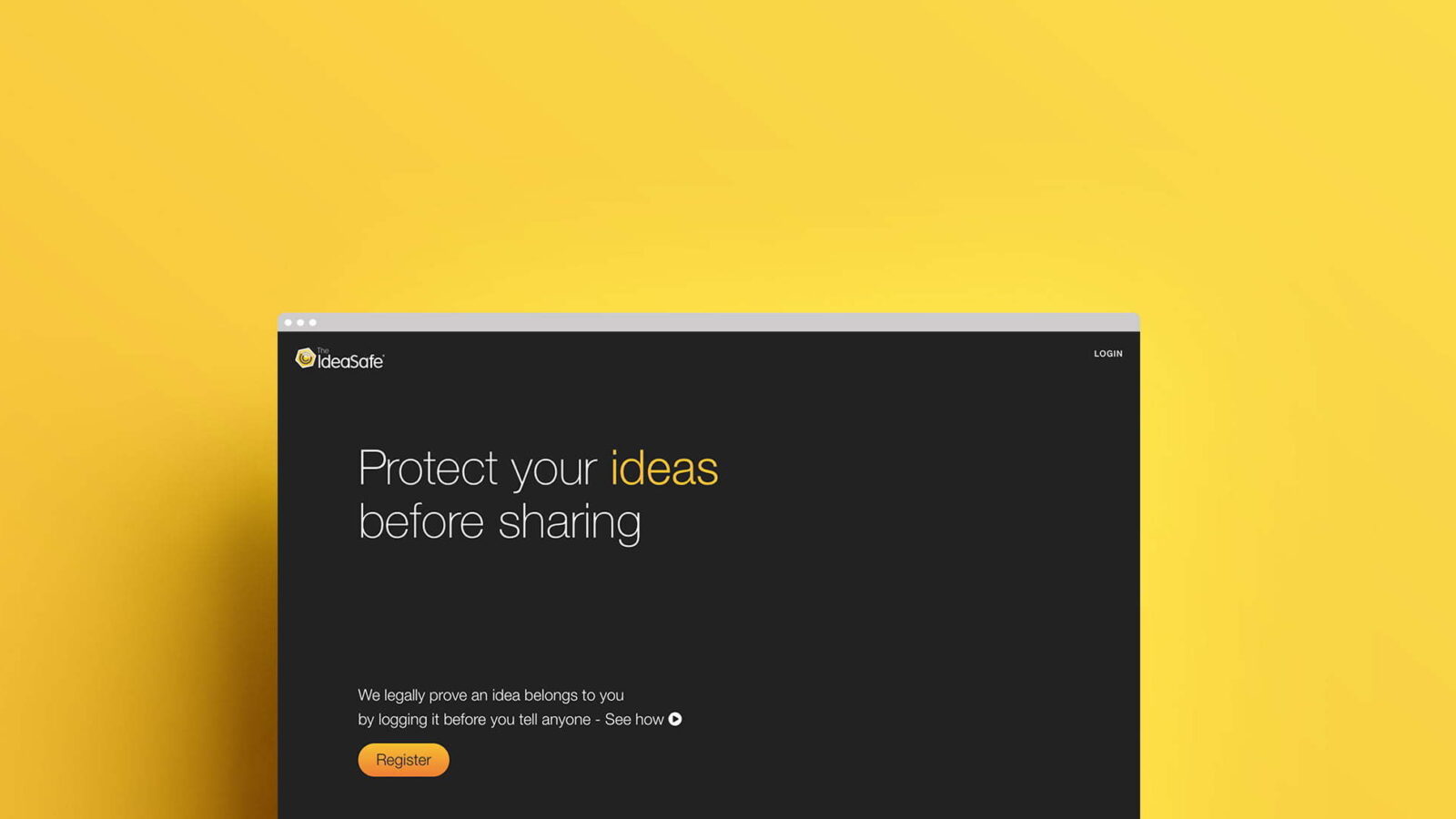 The Ideasafe – Protect your ideas in seconds and for free

Our first web app released by Sane & Able studios is now in its third reincarnation. The online tool to legally protect your Intellectual Property before you share it with someone has had a facelift to make it even quicker to use. We have also removed the price per idea and you can now protect your ideas, business plans, app, start-up idea at no cost.

The old fashioned way was to send your idea to yourself via post and never open it, but this is not will not stand up in a court of law. As a third party we time and date stand your idea before your show someone, making it possible for you to prove that the idea was shown to certain person/company on a set date and time and what was shown.

So if a dispute occurs they have to prove they had the idea before you showed them your idea.