We set the newest member to our design team Sam, the project of creating a series of “Type based posters” over the course of two weeks. He was set a time limit of 60minutes every morning to come up with a new letter that would eventually spell something.

Each letter needed to be unique, with the only real limits being that they needed to represent the form of the letter but could use any colour or style and had to take no longer than 1 hour. It was and experiment to produce an original poster series in a very limited time. Each poster was printed and individually stamped with the Sane & Able logo as well as our in-house “Original” stamp.

We released a photo of the printed letter everyday via Twitter and the response was great – although we did have quite a few people fooled as to what they all spelt until the last few. Compiled opposite are all the final letters and the photos that we released daily. 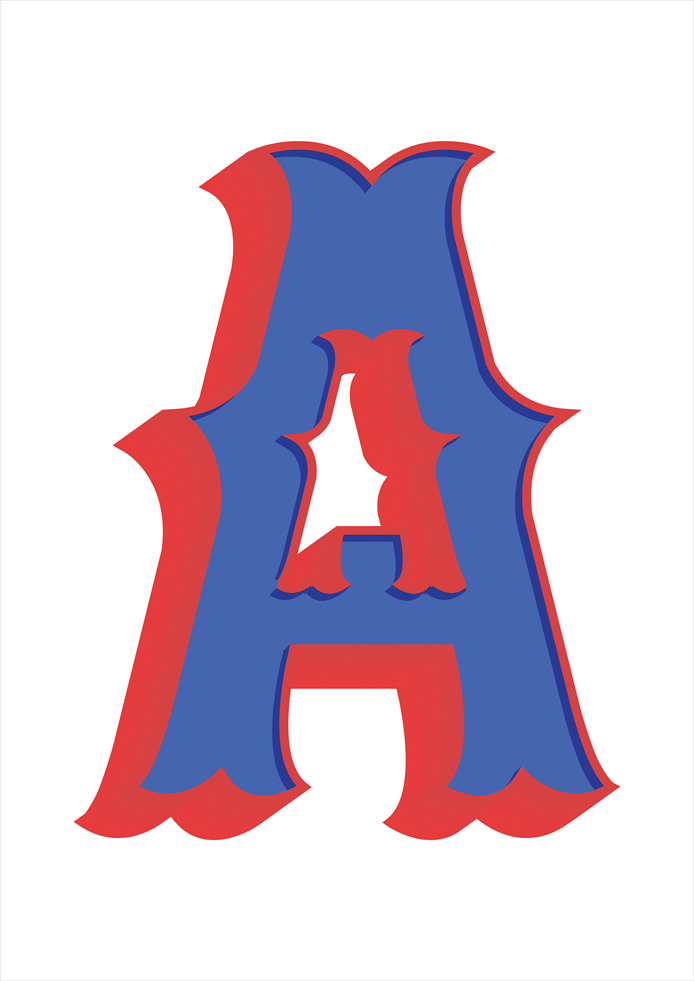 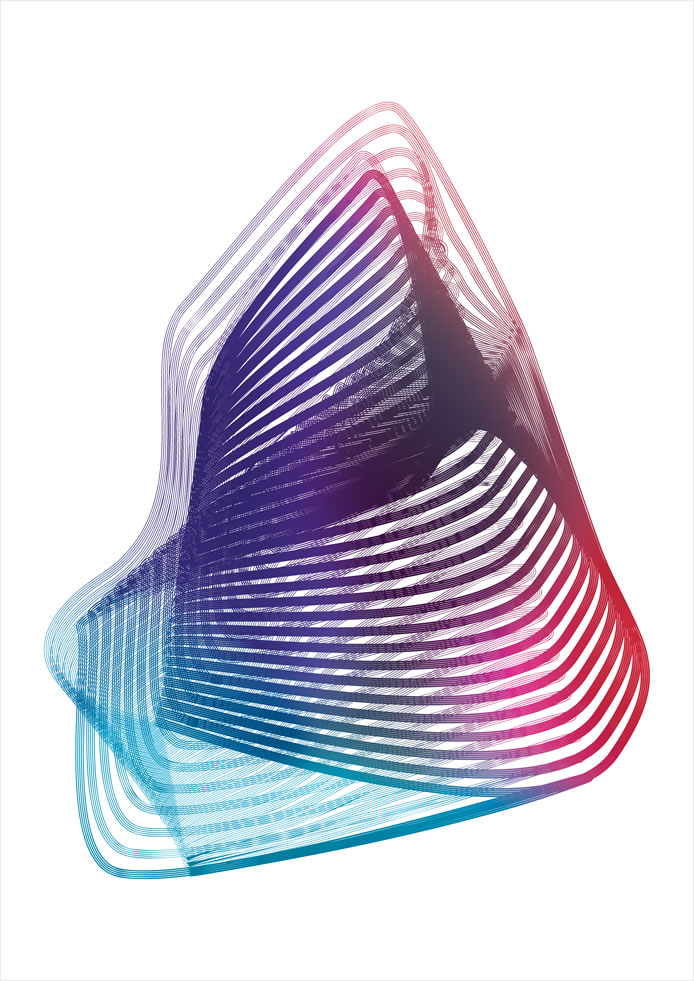 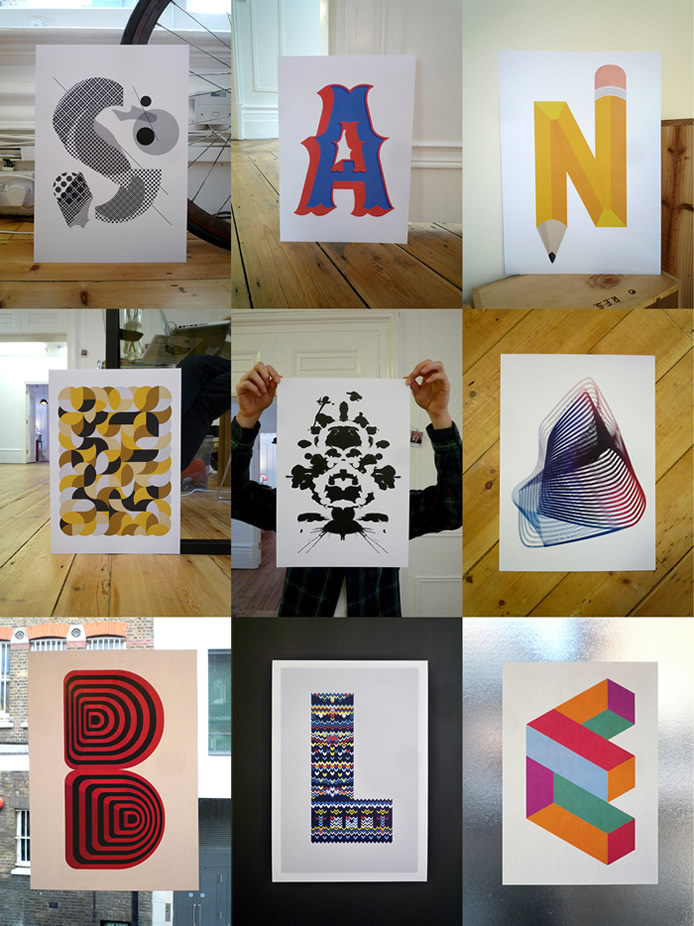